After the murder of his mother and  separation from his father, Clay sets out on a quest to take down the empire of Rowan Crowwe. Along the way he meets others affected by the criminal, joining forces with them in his bid against Rowan.
Read Aces here! 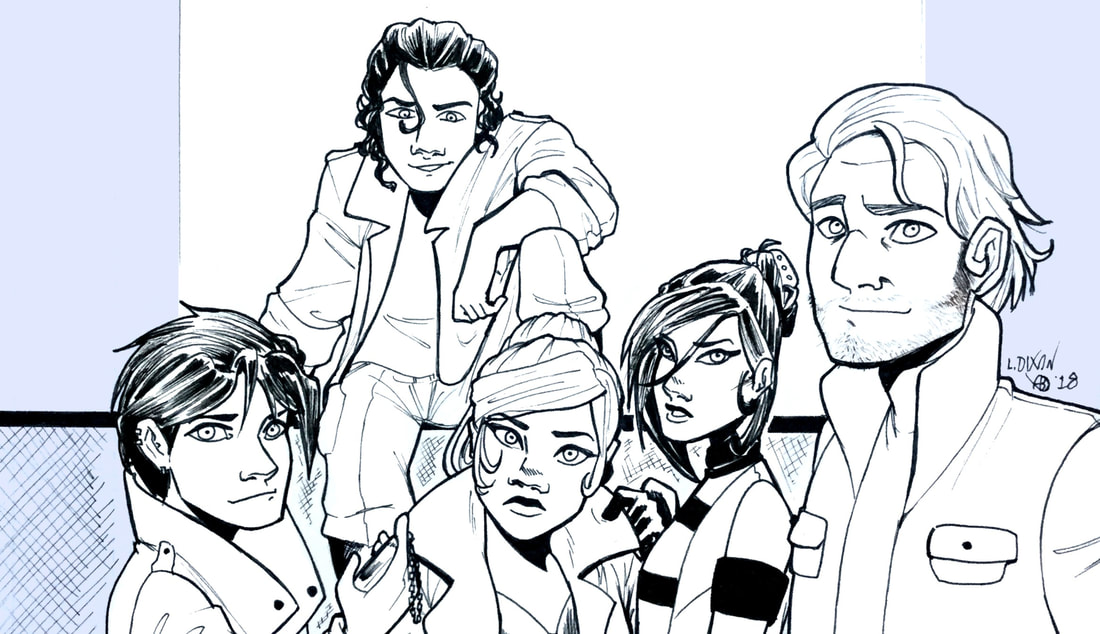 Kids off the street and hidden agendas run amok as a former pilot scrambles to hide his history, simultaneously attempting to protect himself from the shadowy assassin hunting him. And that's where these two brothers come in.
Read The Heyday Kids here!

Little Lady and the Misadventures is a mini comic series about things that happen to or around me. Updates irregularly!
Read Little Lady here!